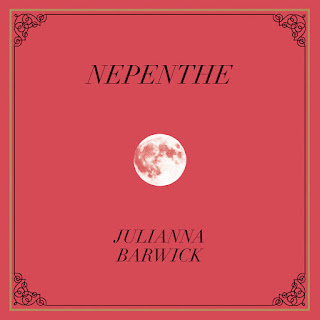 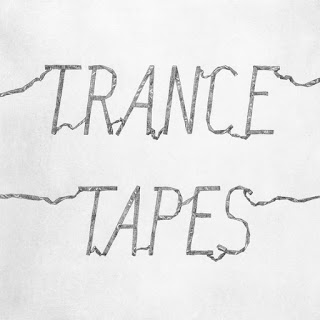 Cult With No Name - The Cabinet of Dr. Caligari DVD (Trakwerx/Lightwerx, 2009) 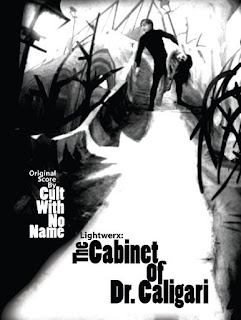 These days, it's not unusual to hear 'pop' musicians add their sound to silent movies. Some are subjected to worldwide exposure, such as the Pet Shop Boys' performance of Battleship Potemkin in London's Trafalgar Square, but most (Mum, KTL, Ninerain) are something more personal to the individual artists.

Cult With No Name retain one of the best reputations as classic songwriters. Those seeking evidence need only to check out their two albums on the Trakwerx label, 'Paper Wraps Rock' (2007) and 'Careful What You Wish For' (2008). It's just a shame that more people aren't aware of them. There's more than enough space in alternative music for a band that whose roots lie in Tuxedomoon, but whose fruits hint at a modern version of The Associates. Still, they have a small but respectable group of noisy admirers, including Mick Mercer (renowned post-punk journalist), Kramer (Bongwater, Shimmydisc), and Blaine L. Reininger (Tuxedomoon). Perhaps Mercer provided them with the biggest accolade when he dubbed CWNN "the anti-Coldplay".

The Trakwerx label, under the guidance of Jackson Del Rey (ex Savage Republic), have slowly built a tradition of releasing new soundtracks to old silent movies. It's no surprise, then, that CWNN have taken hold of the German expressionist classic 'The Cabinet of Dr. Caligari', directed in 1919 by Robert Weine. The movie is a persistent influence on the aesthetics of a range of popular musicians, including Pere Ubu, Bauhaus and In The Nursery. A mention must also go to the great Bill Nelson, who released his soundtrack in 1981, as well as the musical score released by electro-jazz duo Cipher and Steve Severin (ex Siouxsie and the Banshees) in 2009, to coincide with the film's 90th anniversary.
The experience of watching the film is unique each time you watch it. Perhaps this is why CWNN's soundtrack is more diverse than their previous two albums. From the opening moments to the closing bars, the music of Erik Stein and Jon Boux (with assistance from Jeff Brenneman) seamlessly follows the plot, adding to the satisfaction of watching the movie. Dr. Caligari doesn't see CWNN recycle their previous work, but invoke new influences. One moment the music recalls Brian Eno/ Harold Budd ambience, whilst the next we find ourselves caught in gothic trip hop pop and semi-industrial sounds. Of course, they haven't neglected their trademark, with plenty of piano for us loners. Everything is perfectly placed, perfectly timed, without any hint of pretension.

Of course there are people who are hostile to such modern soundtrack takes on movie classics. And CWNN have said that they cannot imagine the music separate to the movie. However, it is we as consumers that have the option. Either buy the DVD or simply download the music alone. 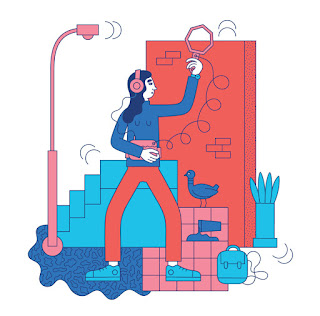